May Artist of the Month...Keshia Anjelica

Meet our latest Artist of the Month...Keshia Anjelica a calligrapher originally from Indonesia, living in Japan! Inspired by art  as a child, she loved doodling in her school books and practising anime art! Read on to find out more about Keshia...

What is your background and when did your passion for Calligraphy and Lettering begin?

I’m an Indonesian living in Okayama, Japan. I started learning calligraphy just a couple months before moving to Japan.

I think I’ve always loved art since I was little. My school textbooks were filled with doodles and (poorly) drawn anime characters and I actually got my parents called by my teacher because instead of listening to her I was drawing on my note book the whole time lol. Other than that, I’d rewrite my school notes at home slowly and made sure everything was colorful and neat.

Being born and raised in a developing country, pursuing art wasn’t really encouraged. My parents were worried that I wouldn’t be able to support myself from doing art. So I just continued my studies, hoping to land on a decent 9 to 5 job, and art, let alone calligraphy, was almost completely forgotten.

However, in December 2015, through a mutual friend, I met Edria Handuran (@supercalligraphylistic) who was learning pointed pen calligraphy. She showed me some of her practice and I instantly fell in love. Not long after that, I was already going to several art supplies store, hunting for the tools. 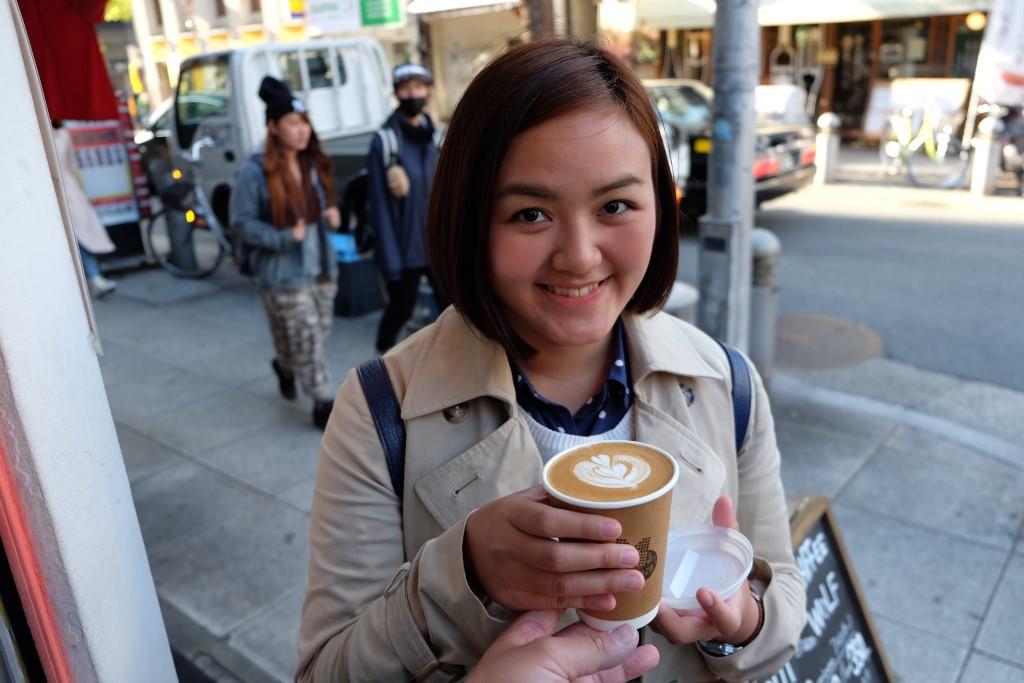 Who / Where do you take your inspiration from?

There’s so many but I can say that flowers has been my primary source of inspiration recently.

What in your opinion is the hardest and the most rewarding parts of working in a creative industry?

I guess this applies not only to calligraphy but craftsmanship or art in general. The most rewarding part for is seeing all the hard work I’ve done taking shape. I always feel some kind of spark of joy whenever I create something with my own hands. Not to mention how therapeutic the process is.

The hardest part would be fighting the tendency of comparing yourself to others, trying to keep up with the trend, at least in my experience (and acquiring jobs from clients, too).

Do you have a favourite style?

Shaded pointed pen calligraphy, especially English Roundhand and Engrosser’s Script. The most timeless and elegant script hands down (at least to me).

What are the most exciting projects you have worked on and what are you working on at the moment?

Due to Covid, we couldn’t hold penmeetups and meet other artists. So, last summer, the April artist of the month, Maki and I hosted an envelope exchange in Japan (some people from overseas were also invited). I could gather about 60 people and I was so impressed by how talented everyone was. I was glad that they could enjoy writing calligraphy and meet new friends even though we were all in a difficult situation. I’m currently working on my own flourishing course.

How does your work relate to your everyday life?

I practice whenever I’m having my day off while watching Star Trek (now Deep Space 9) on Netflix. Like I mentioned earlier, calligraphy gives me sparks of joy in many ways. One is that I gained so many friends through calligraphy despite living in a foreign country and the language barrier. Calligraphy has become a common language for me to communicate with local artists. 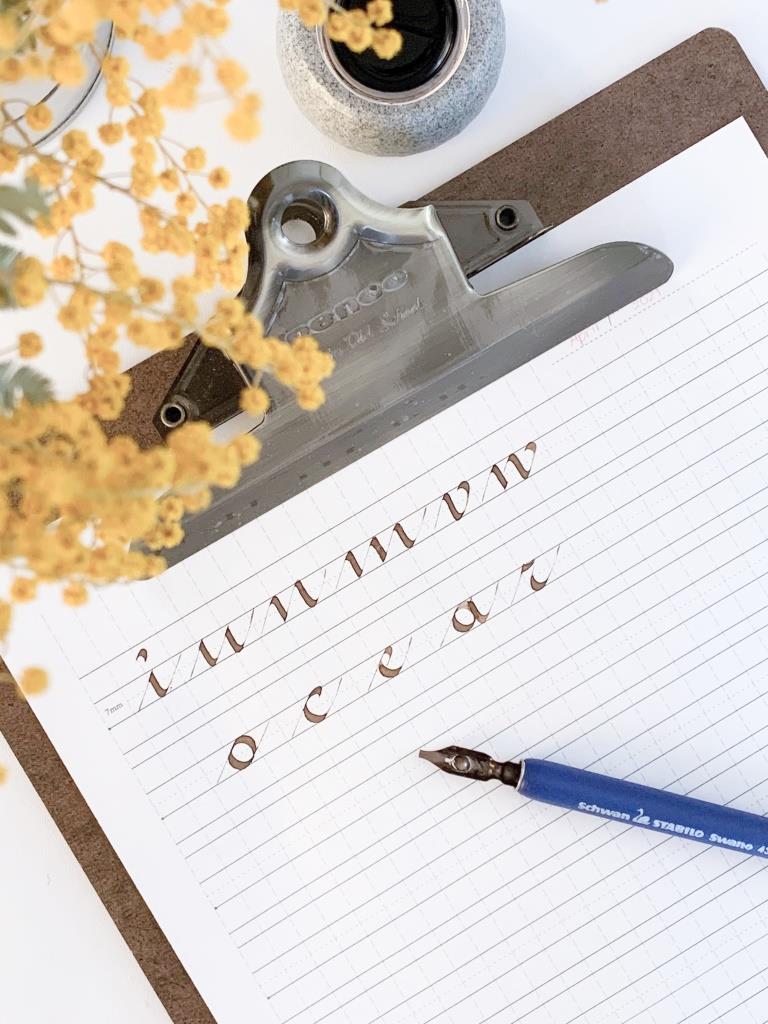 What are your favourite tools to use?

What would your advice be to people new to the creative industry and any tips on how to get started?

I think most of my answers have been mentioned by other featured artists. Calligraphy is a long journey that requires self-discipline, dedication, practice, so enjoy the process, don’t compare yourself, take baby steps, etc. If I had to add something, I’d recommend newcomers to invest in learning from competent penmen by joining their courses. I’m currently learning from several teachers and they all have significant part in molding and shaping me into the penman I am today. 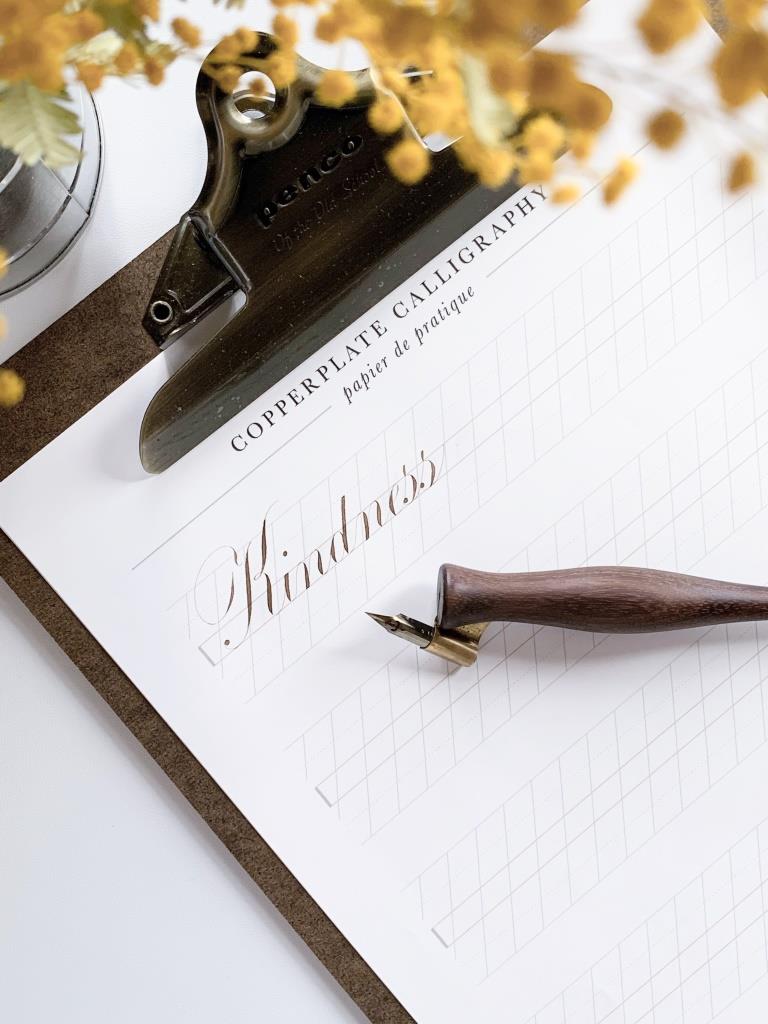 To see more of Keshia's work you can follow her on Instagram or learn more about her and view her work. Remember to follow @manuscriptpenco on Social Media where we will be showcasing her work throughout the month. 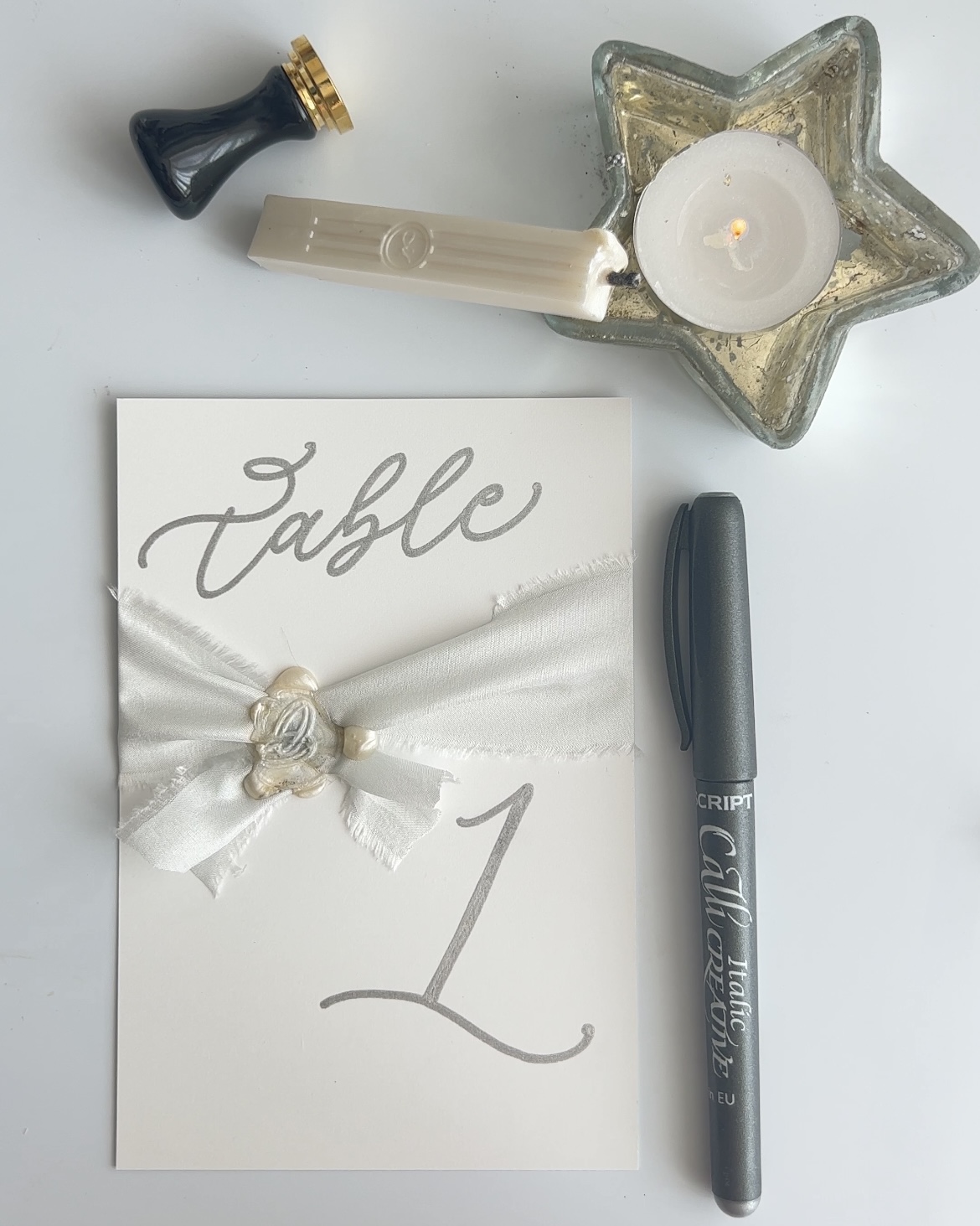 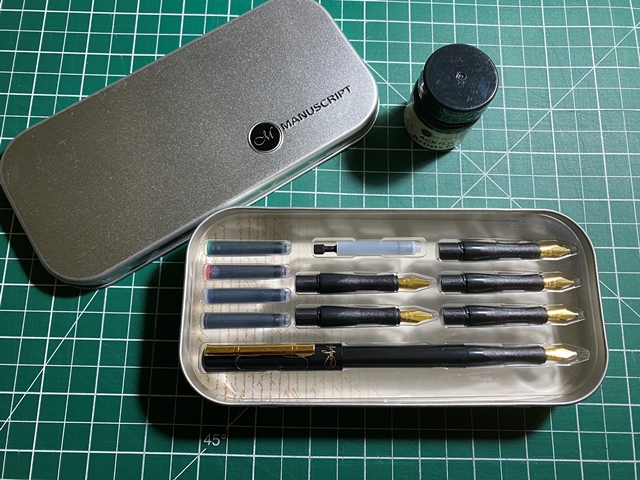 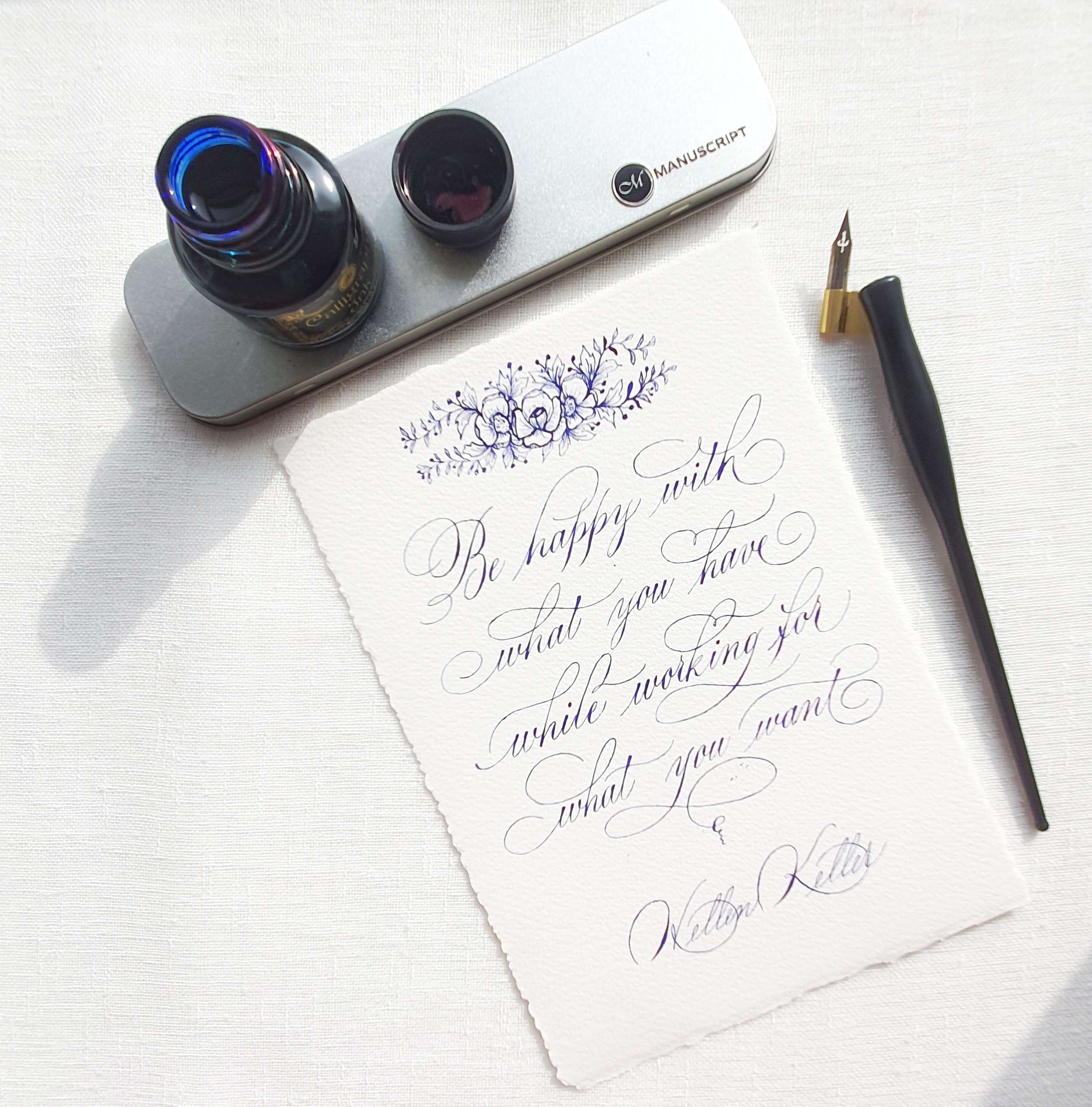 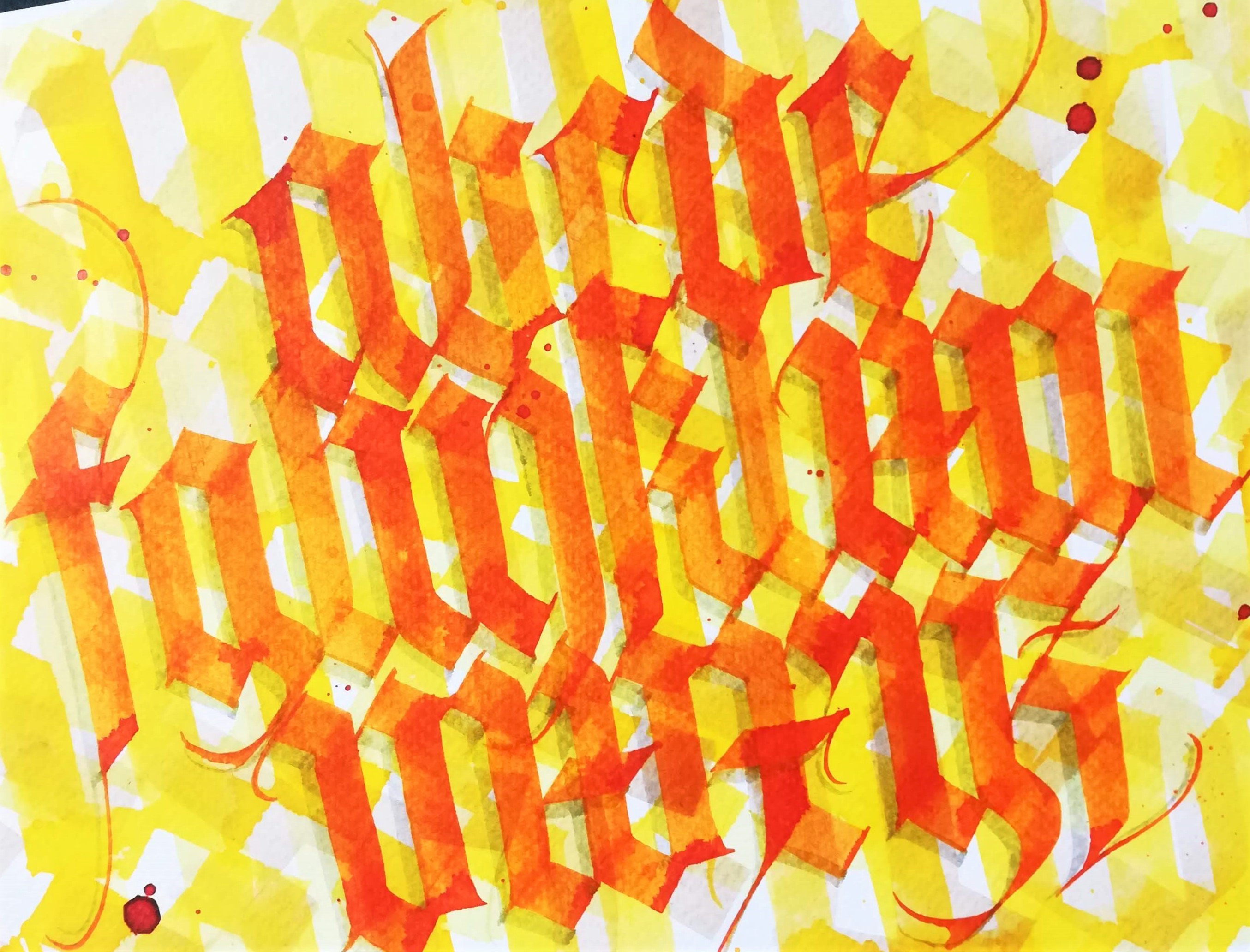 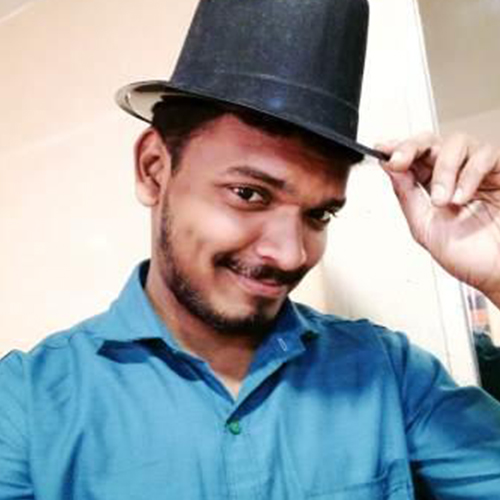 August Artist of the Month...Akhilesh Narayana 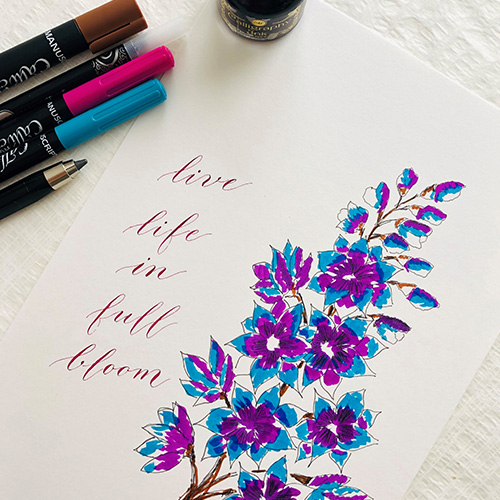 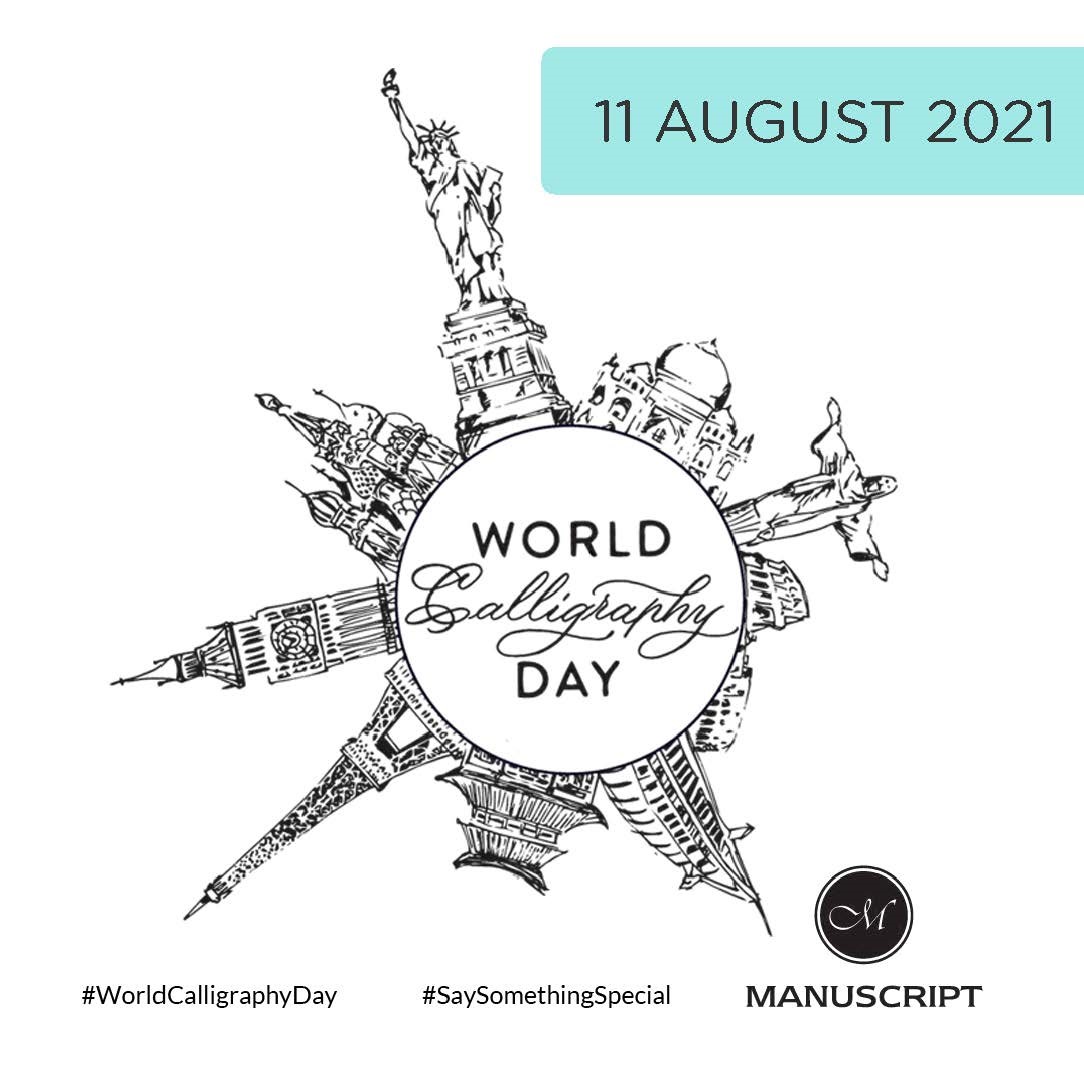 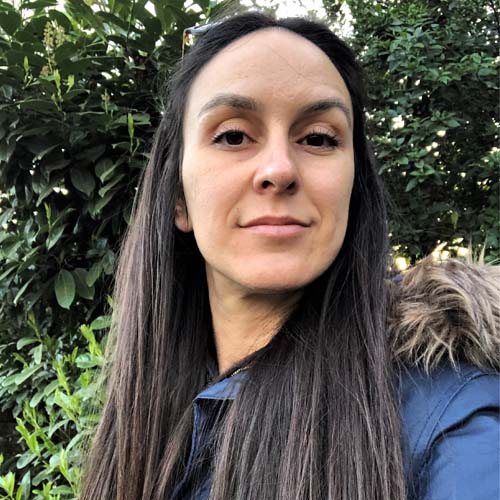 July Artist of the Month...Elen Calligraphy 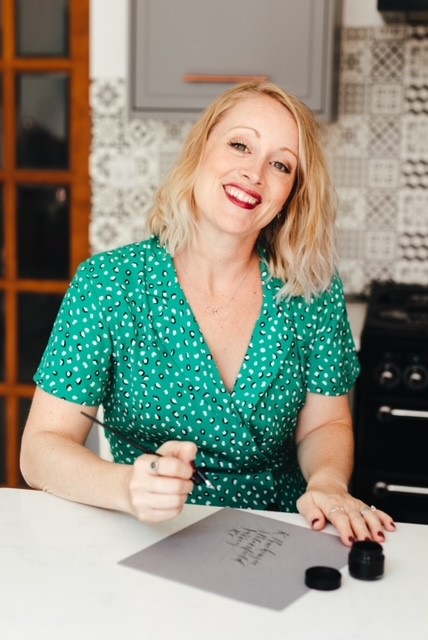 June Artist of the Month...Stacy Oakley