From the moment the first quill hit the first piece of parchment, humans have been looking for the most beautiful and decorative way to present their writing. 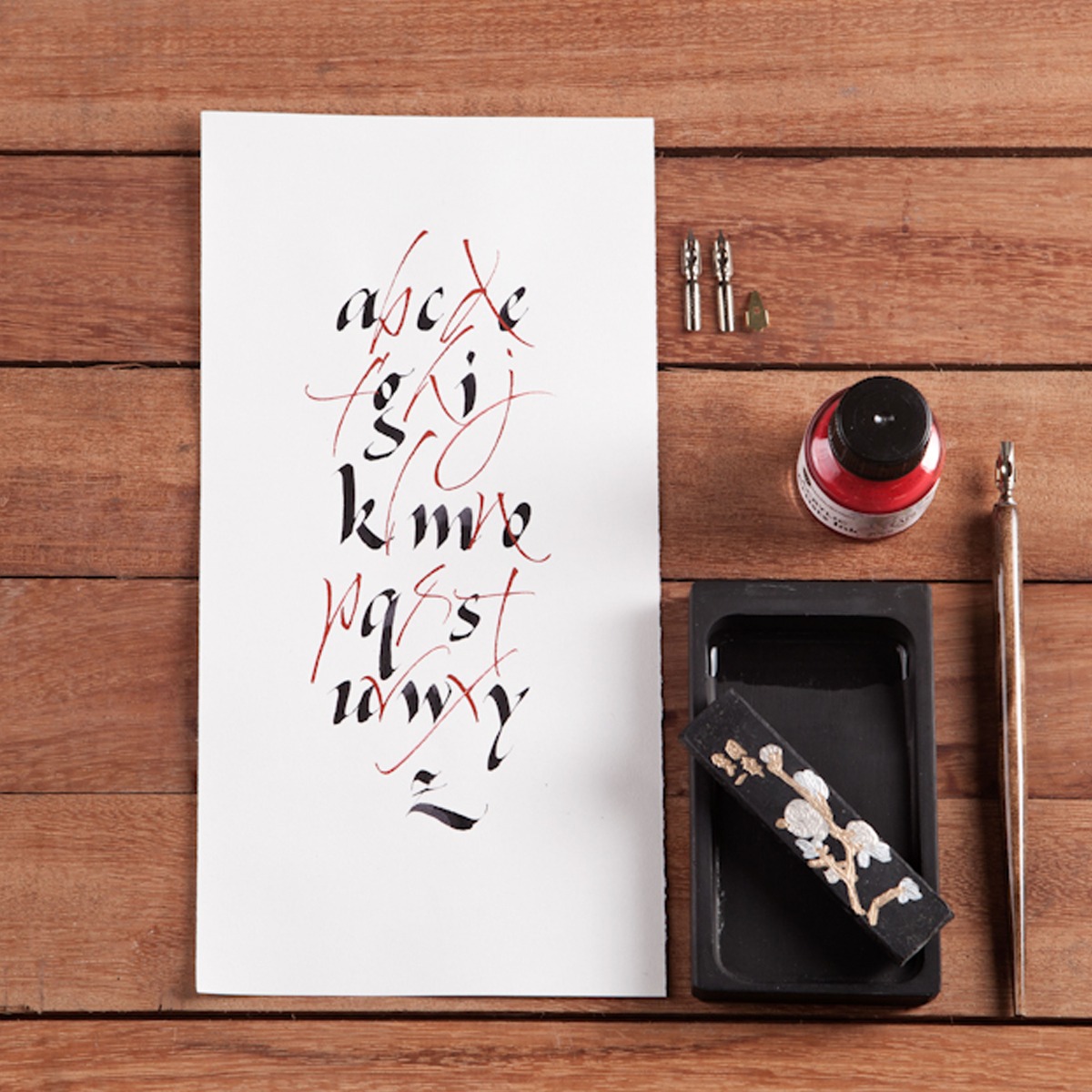 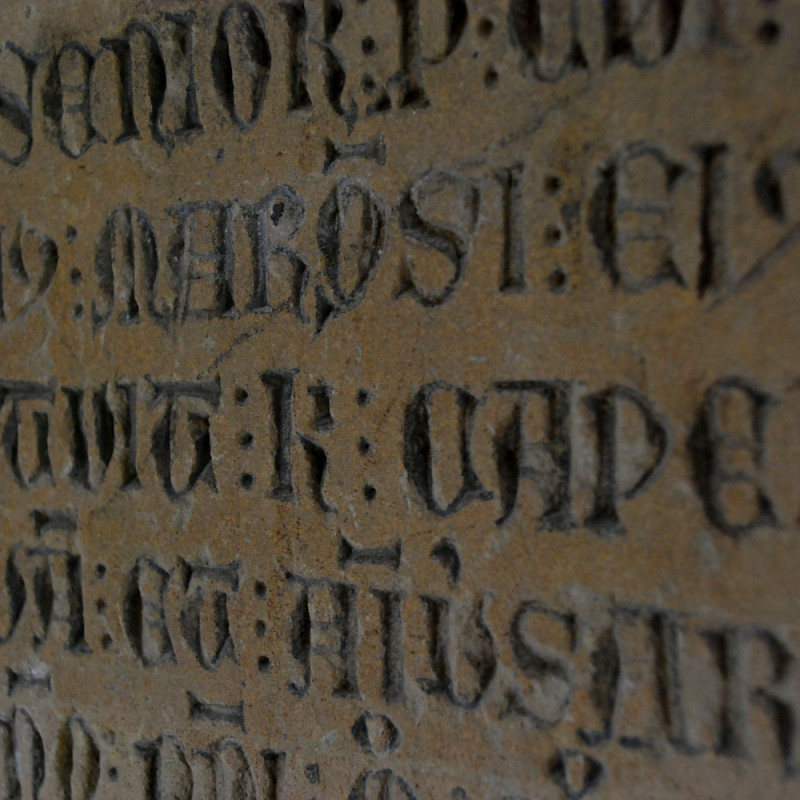 WHERE IT ALL BEGAN

From the moment the first quill hit the first piece of parchment, humans have been looking for the most beautiful and decorative way to present their writing.

From holy texts to royal decrees, Chaucer to Shakespeare and Greek to Latin, all writing was passed down from generation to generation – strange to think about in this technological age!

It is estimated that the Romans were the first to really bring calligraphy to the masses – you only have to take a look at many of the statues throughout Italy or Roman remains in the UK to see the strikingly beautiful lettering that they painstakingly carved. They did also write in this style!

THE LOVE FOR STYLES

Insular Minuscule was incredibly pointy whilst the Caroline Minuscule was more upright and is often credited as the ‘Foundational Hand’ (the perfect place to start calligraphy!)

By Eleventh Century, these grand letters were made less ornate to fit more words onto a line. This developed into more styles and broadened the scope of calligraphy even further, with some people writing, others etching into copper (hence the name Copperplate!) 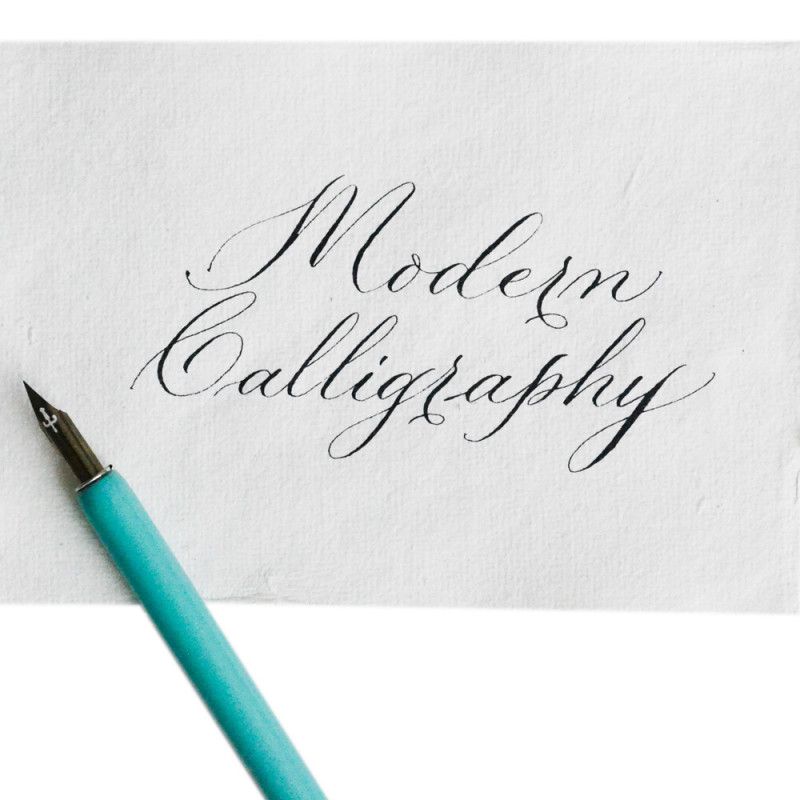 Over time, more and more styles have developed. Manuscript Pen Company has catered for them all, tying in these historic styles with modern design, ensuring that no matter your writing style or artistic creativity, you can create a unique writing format that you love.